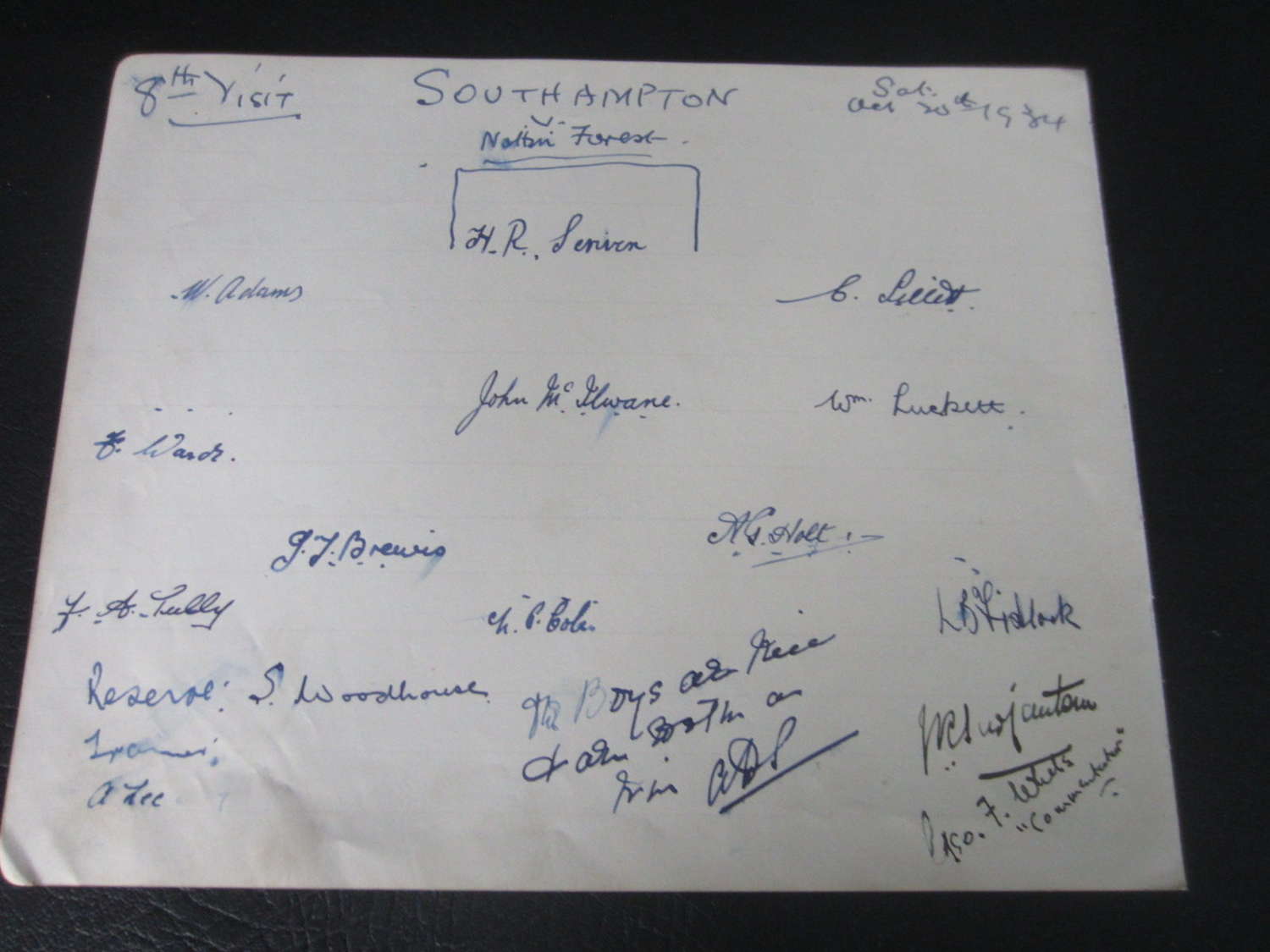 Nottingham Forest won 3-1 with the Southampton goal scored by Norman Cole in front of a crowd of 11.877