A 16x12 Limited Edition print individually signed by Stuart,which has been designed by Wembley23.Each print has  been signed by the player in a organised signing and is individually numbered in the bottom  corner from a run of 75 prints.

Stuart Pearson played 139 games and scored 55 goals  he also played in the 1976 and 1977 Cup finals for Manchester United and also 1980 final for West Ham United. 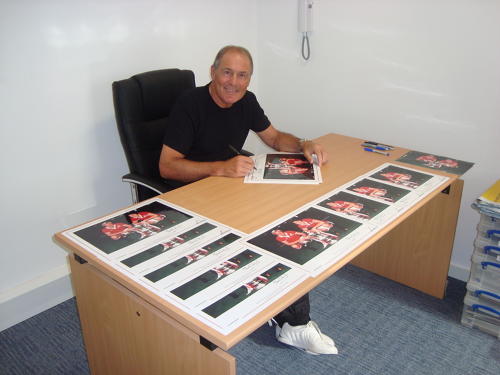 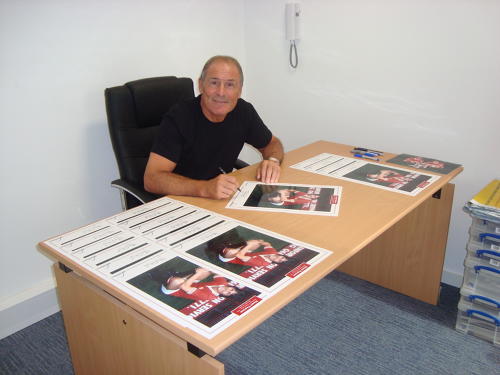