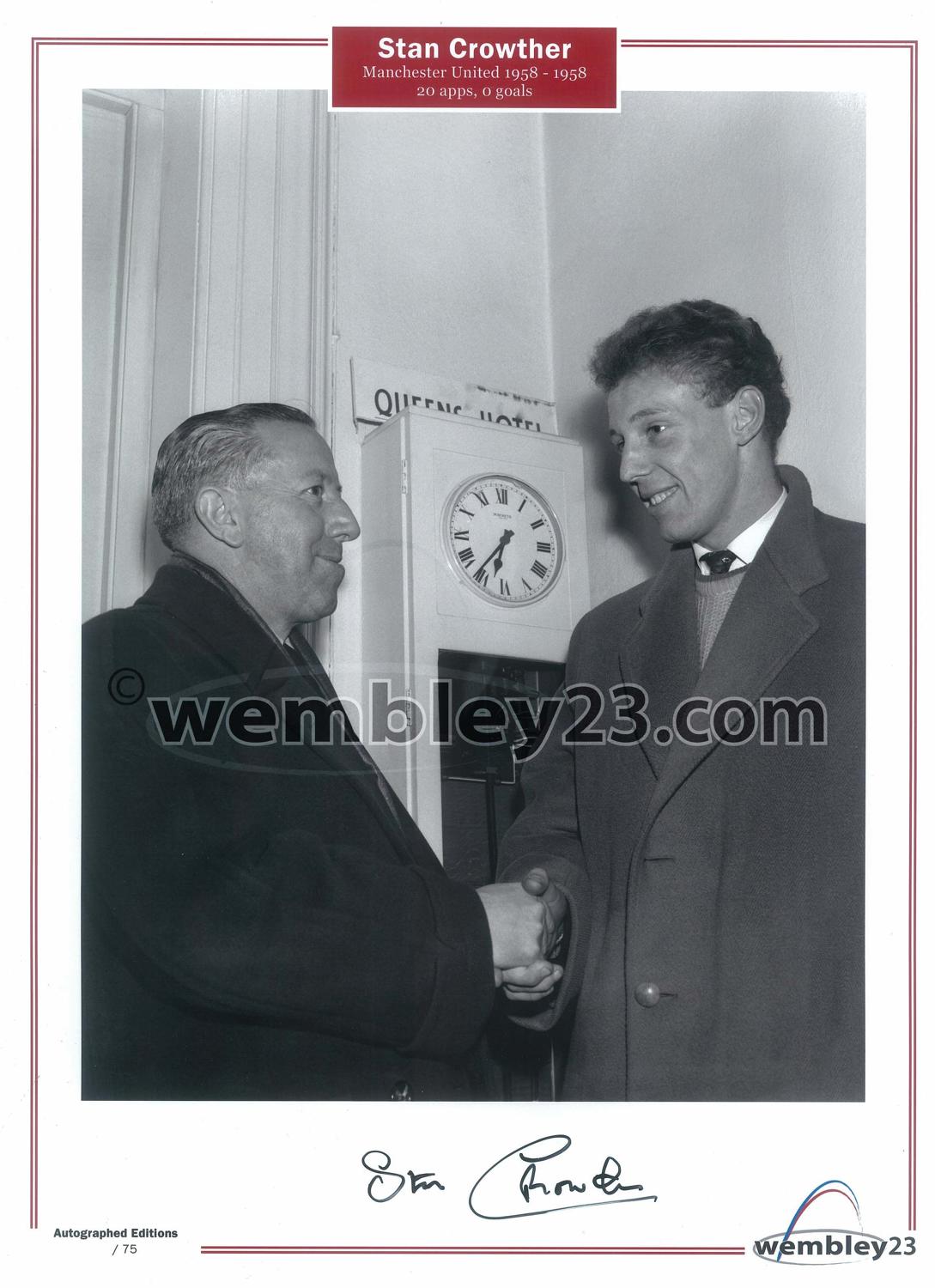 Wembley23 brings you this outstanding opportunity to buy an outstanding range of Limited Edition prints.

A 16x12 Limited Edition print individually signed by Stan,which has been designed by Wembley23.Each print has been signed by the player in a organised signing and is individually numbered in the bottom corner  from a run of 75 prints. 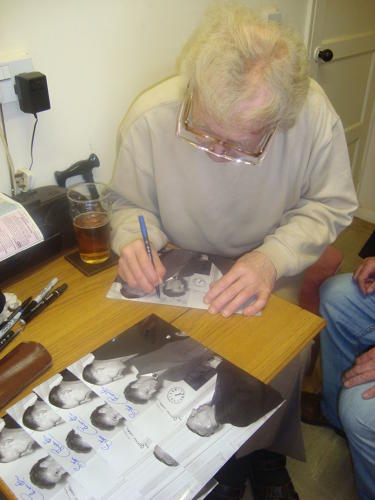 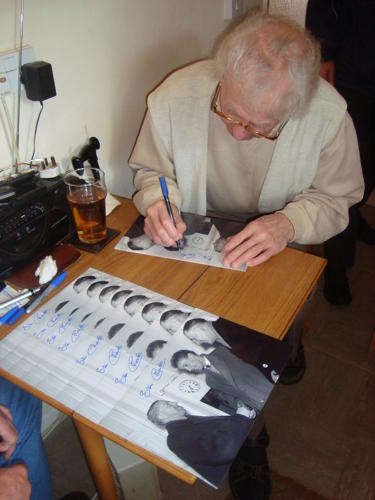 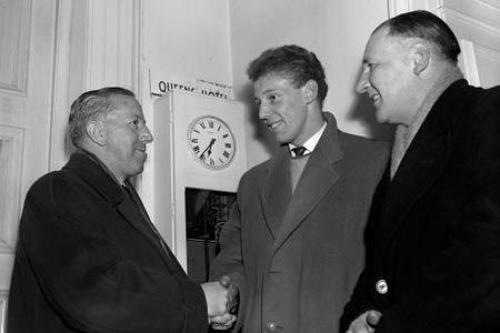