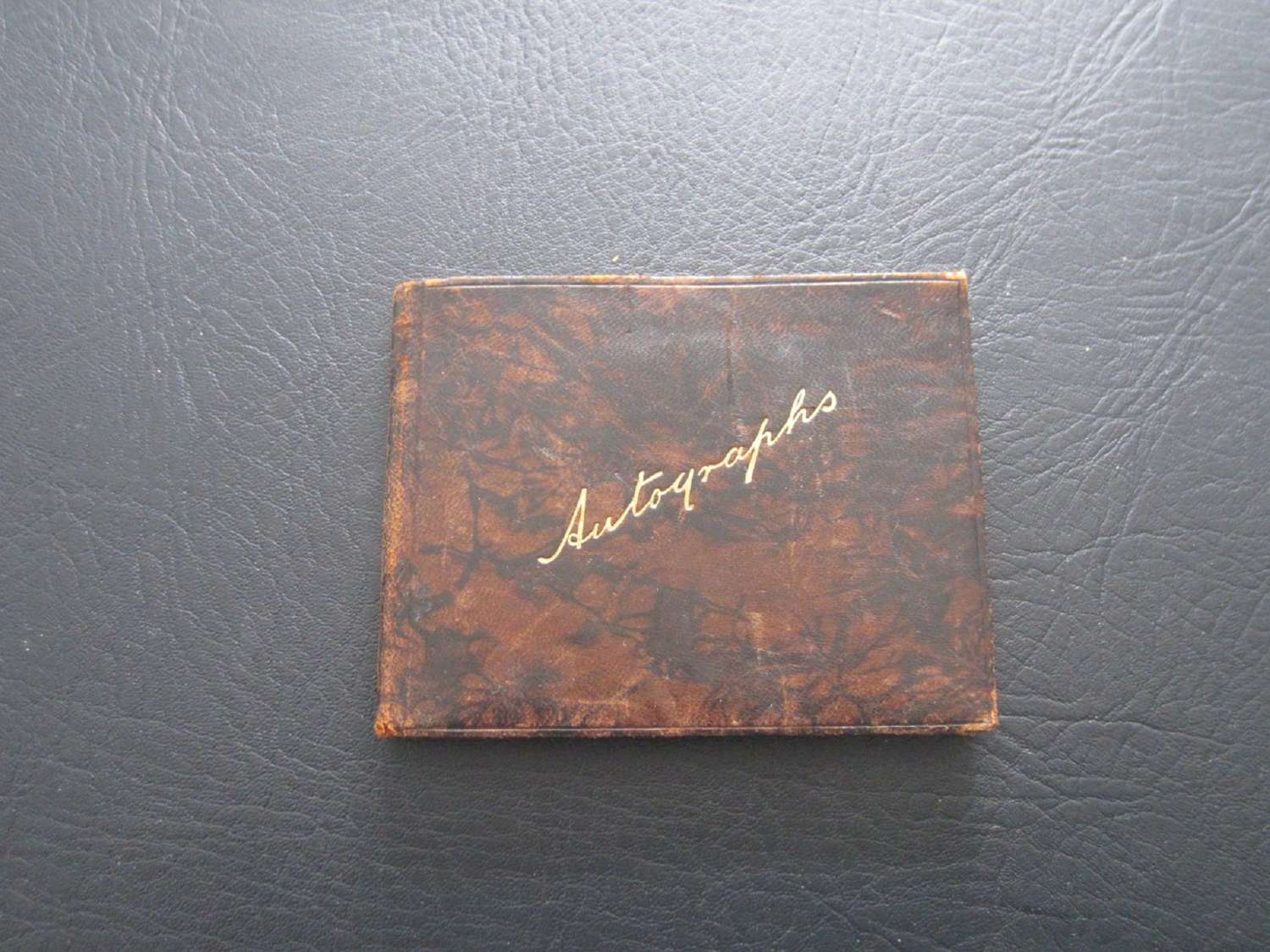 Black,Walsh,Warnes never played another game for Arsenal and are members of the 1 game club 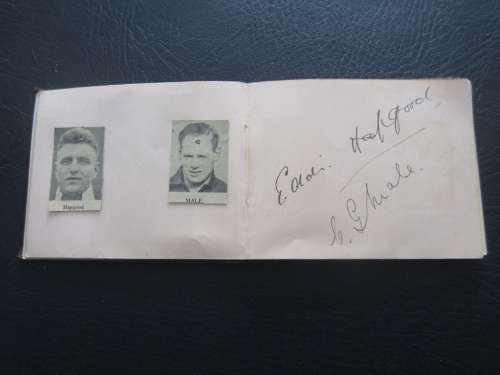 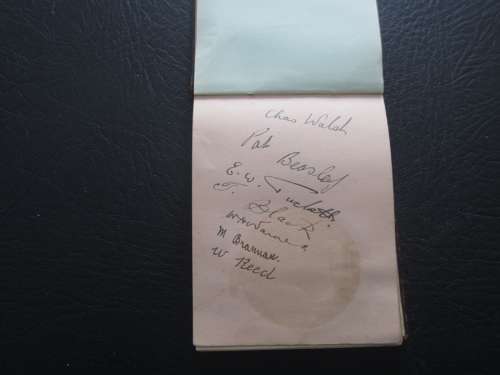 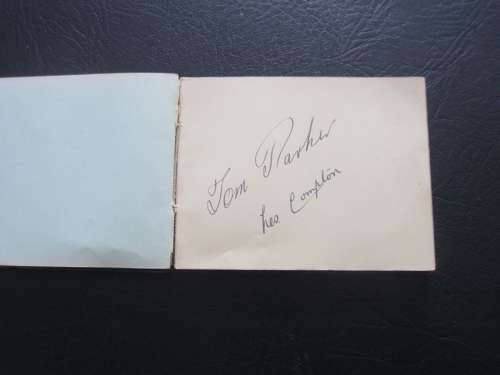